Are you feeling lost and unfocused? Do you get distracted easily and forget where you were to start with? Does this leave you feeling weary and lacking in motivation?

How many things have you got whizzing around inside of your brain at this moment in time? I bet that if you sat down and wrote them all down, there wouldn’t be half as much to worry about as you think. The problem with holding everything in a mental capacity is overwhelming and frustrating.

Many people keep their task lists in their heads, adding to it constantly until they get to a point where they just don’t know where to turn or what to tackle next. This is when they go into autopilot and fight the metaphorical fires as they meet them instead of having a strategy to stay organised and productive.

We are expecting far too much of ourselves to remember all of the stuff, all of the time. Something has to give sometimes, and it’s usually our sanity, not the work schedule.

So, where is the root cause of the problem? I can imagine that if you had a clearer head, you would have a much happier and productive day. But where is all of the brain fog coming from?

Why have you lost focus on your goals? I’m guessing it’s because you have so much other stuff to worry about right now. You probably tell yourself that you’ll think about that later when it’s quieter. But when is later? And why is there never a quieter moment?

Why are you lacking direction? Do you ultimately know what direction you want to head in? What’s the plan? I’m guessing you’ll be figuring that out in that quiet moment I just mentioned!? And in that same moment, you can think about identifying what it is that you’re passionate about and what you want out of life.

But, hang on, you need to do X, Y and Z first, so I guess you’ll have to put that thinking time off until tomorrow or next week or maybe a month?

How on earth can you focus and achieve your goals and desires if you are never giving yourself the time to think? The space to plan and do? Carrying on like this will make it virtually impossible! 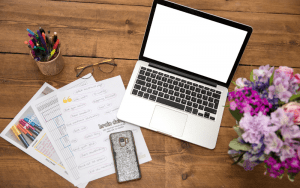 So, let’s start by making a plan to think about finding your focus again.

Time to think is essential for any task that you undertake. You can’t just plough into things at a hundred miles per hour and expect to come out with the results you had hoped for. There is going to be some clearing up to do along the way.

Approaching everything in life with a clear idea of what you want to achieve and how you will do it can only lead to success; even when taking on something simple such as the weekly food shop or entertaining guests. There has to be a thought process for everything, no matter how small.

So slow down, take your foot off the pedal, take a deep breath and….

Put aside some time in your diary at regular intervals and make a plan for each session. Make sure you are away from distraction and have some peace and quiet to really, deeply contemplate. I think we spend too little time contemplating these days.

Think about and note down your thoughts on these points:

Using this list, then put an action plan together. This is where you can look to regain your focus and the goals you want to achieve.

We all need a purpose in life and when it goes astray, we then start feeling lost. I don’t think that we ever lose these desires but I do believe that we, all too often, push them aside to make room for the immediate things that are going on in our lives; especially the demands of others.

When you’ve put your plan together, it should now be giving you a direction to head in and some ideas on the things to change or implement to get there.

Having accountability is essential. Having someone who you can bounce ideas off of and who will keep you on track will only serve to motivate you into ticking off the steps toward your goals.

Also, you should identify what the distractions are for you in your life. Do you worry that what you seek won’t fit into societies ‘norms’ and that people will judge you for dreaming big? Are your goals being hindered by other people such as children and family or even a demanding boss? Do you worry that people will think you are being silly for wanting something more in life or is your life goal deemed just not ‘trendy’ enough? Does this hold you back as you think that it’s not the right time for whatever it is you want?

If someone else told you of their worries such as the ones above, in relation to their own dream, would you be telling them the same story that you are telling yourself or would you be championing them and their ideas, trying to bolster their confidence to push them into action?

Why are you talking yourself out of being who you want to be? Is it how you’ve been conditioned or taught?

It’s time to BREAK FREE! You have the power to remove these limiting beliefs to live the life you want.

Make your plan – set actionable goals – find your accountability partner – and believe in yourself.

It’s as easy as that.

The first step is to take the time to think. Clear your space and your head and rediscover your fire.

So, now you know what you need to do, what would be a good nudge to ignite that spark?

Who could you stay accountable to? You need someone who can listen with open objectives and no judgement. Like the sound of that?

Let’s chat through all of your hopes, dreams, desires, forgotten goals etc., and let’s rediscover your focus. Invest in yourself now and you will reap the benefits later when you are where you thought you’d never be.

Take a look at joining my goals and accountability coaching sessions at https://1.gotoyellow.co.uk/goalsetting or just reach out for a chat about how I can support you on your journey of discovery.

Get your diary out now and carve out some time for you. This is your opportunity; grasp it and the future you want. 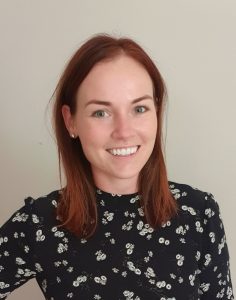 Hear what others have to say...

I was privileged enough to receive Tammy’s incredible personal development coaching and the experience was amazing. Tammy’s knowledge & skills clearly shine through when working with her. Tammy’s energy and approach in which she delivers the sessions are perfect and I feel much clearer on the areas of my life my focus is now on and the ways in which I will achieve the improvement I am after. 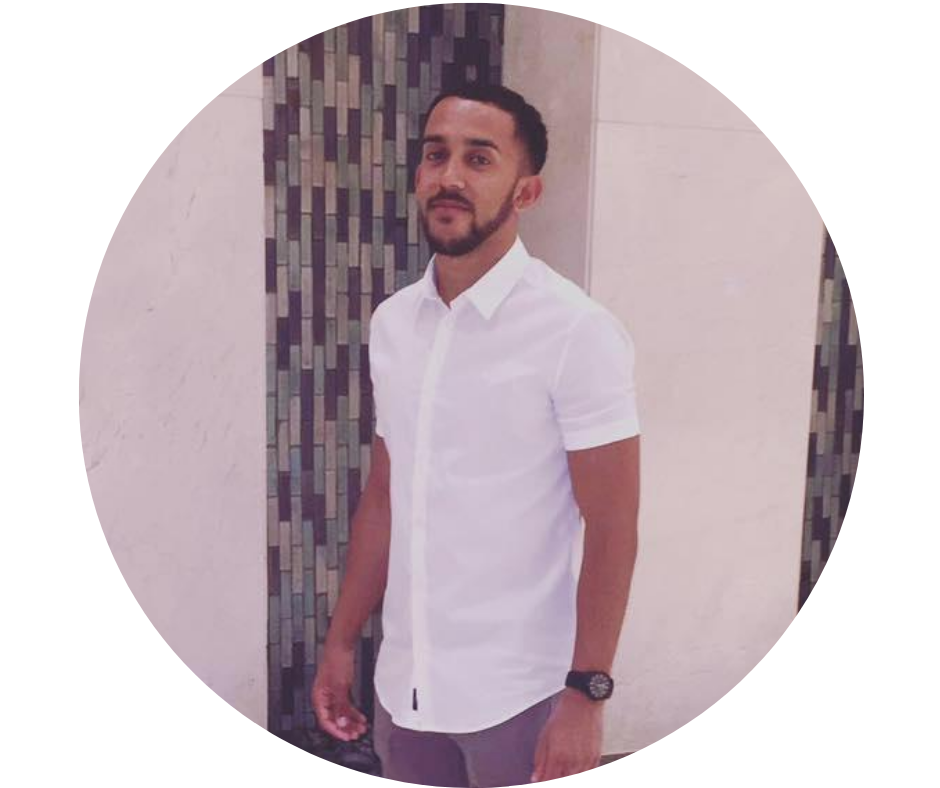 ElliottTravel Counsellor
I reached out to Tammy as I was struggling to find clarity in my vision of the future. Tammy's process was brilliant, we worked a lot on my values, and from this work my vision and mission has naturally fallen into place. It was an enlightening process. Tammy is quick thinking, insightful and challenging and suits the way I think. I'm looking forward to our future of working together and I fully recommend her to any of you who feel a little lost on their journey. 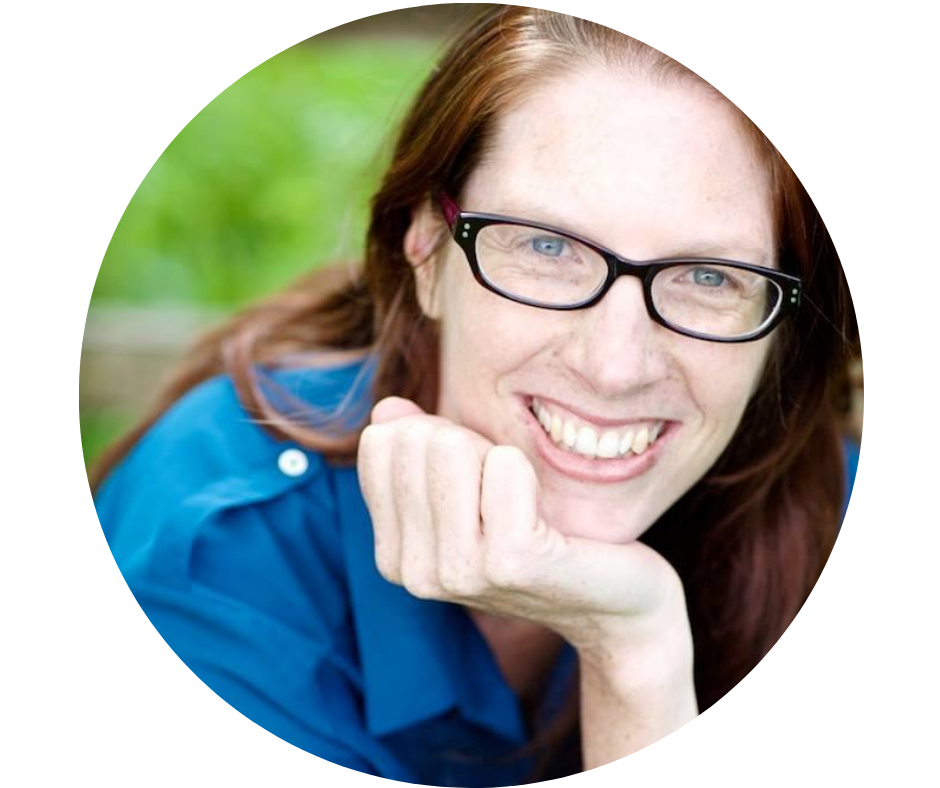 AndreaDirector at Admire pr
The value add for me, so far, is that Tammy doesn’t just talk about the tools but actually shows you how to use those tools to help you make refinements.For example, I was struggling with continuously carrying over uncompleted actions from one week to the next. This left me feeling frustrated and pessimistic about my ability to get things done. Within the first coaching session Tammy coached me how to set smaller and realistic goals. Within 2 days I’ve achieved progress.Whereas I struggled for a whole month, previously, to even make a start. 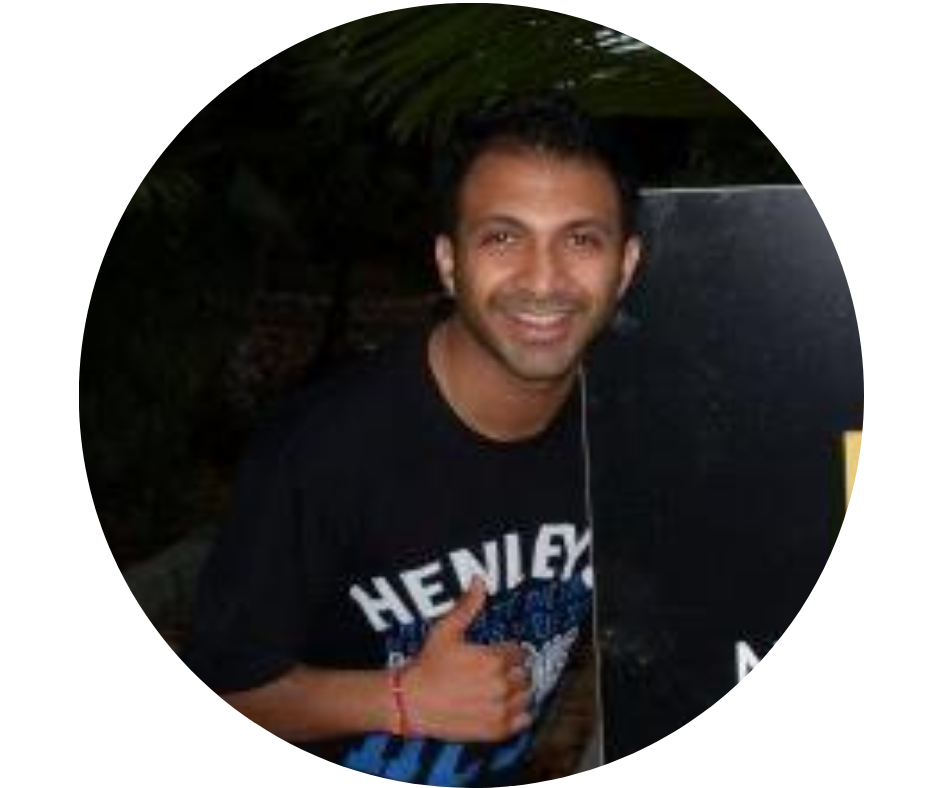 Avinashenvironment manager
Tammy has guided me through understanding my values, priorities and mission in life and has really helped me to re-evaluate what I am aiming for and the direction I would like to take my business in. This has, in turn, helped to shape the services I offer and the shape of my ideal customer. Tammy is incredibly patient and skillfully guides you through her carefully planned workbooks to allow you to reach your own decisions and really understand the direction you want your life to travel in - both professionally and personally. 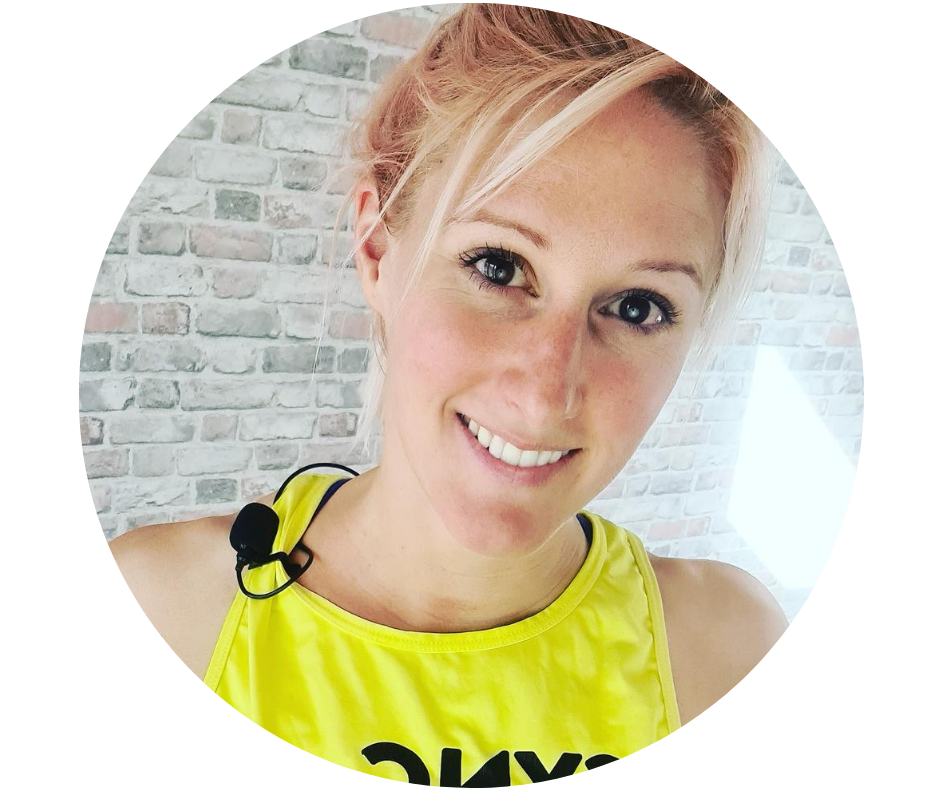 Gemmaowner of stream fitness
I'm so glad I participated in the Unleash The Best of You course, I cannot believe how much I have transformed in only 12 weeks. The confidence, clarity and focus I have as a result, are testament to the skill, thought and structure of the sessions Tammy has designed. I'm excited about my future and have made real connections with the other participants, the sense of support and non judgemental peers, helped us all to grow and open up, to achieve the best results. Wherever you are on your journey, I would highly recommend you join and commit to this course, you will see your potential unleashed. Thanks Tammy 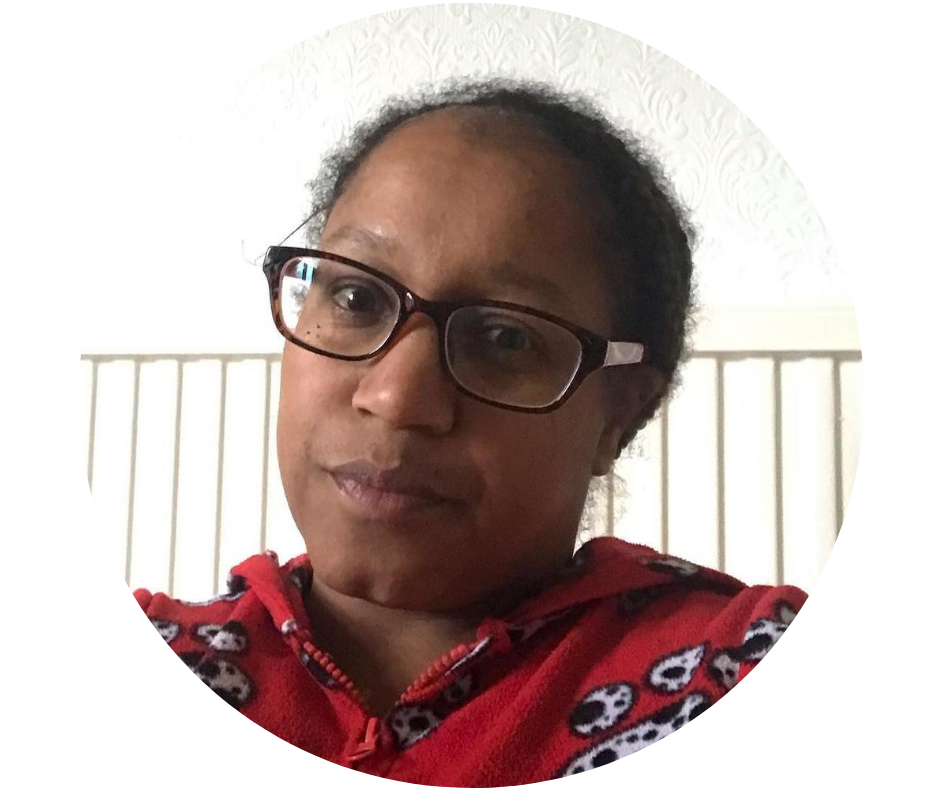