A personal development leader, an entrepreneur, philanthropist and an unwavering optimist devoted to guiding you to get out of your own way and live a balanced yet successful life.

From a young age, Tammy’s core values have remained consistent making her a natural leader whilst honouring the importance of life outside of the workplace.

Today, Tammy launched a successful business without any substantial resources, built systems to run like clockwork, grew an empowered team to achieve the mission, and has the freedom to do more in less time. These lessons coupled with leveraging her innate abilities have seen many go on to start, grow or exit their business or careers, so they can design a fulfilled and purposeful life.

What keeps Tammy going every single day is the vision for our future.

“I imagine a world of yellow people. These people are inspired and energised; waking up with eyes beaming just like a child, walking with a bounce in their step and live with massive joy in their heart. They are the opposite of what I see all too often; grey people. Hitting the snooze alarm, hating Monday mornings, wishing away the weekday, exhausted and walking with weight on their shoulders

Discovering this powerful vision led Tammy to build a coaching business to help business owners and professionals, who tend to be grey, to discover their yellow.

Tammy believes the first step with success is BY WORKING ON YOU. Once you fully understand who you are and what you truly want, without societal pressures and expectations, you begin to have success in all areas of your life.

Unfortunately, we have not been given the support we need to personally develop. This is the gap in the world that Go To Yellow is on a mission to close – you can achieve success without limitations. It just depends on what success means to you. Tammy’s determination sees every client on their journey to yellow achieve their vision – one where settling for mediocrity is not an option because they know they are meant for an extraordinary life!

A Personal Development coach evolving out loud! I say this because I too am on a journey to fulfilment, and I’m sharing my evolving story with you to inspire your own success.

My life has not always been amazing. I developed these Yellow Tools to take myself from a basic lifestyle to living with high energy and a determination to succeed as an entrepreneur, a dedicated life partner, world travelling enthusiast and an owner of a strong and high-performing body. I’m happy and purposeful now and you might think that I have always had it all figured out but it hasn’t always been like this!

I want to share my journey with you so you get an insight into my personal evolution and where the Yellow Tools have come from. 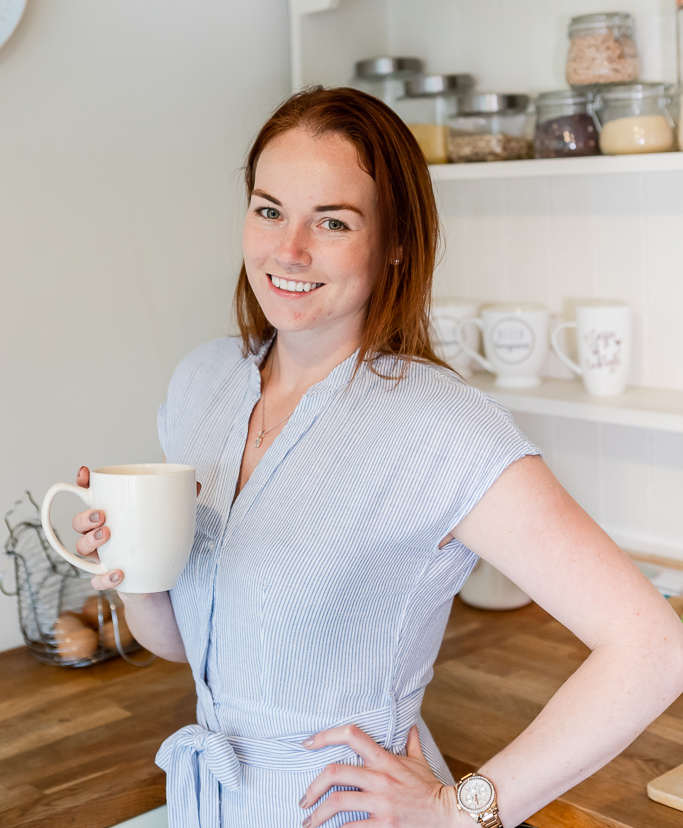 As a teenager, I lived in a toxic environment, although I didn’t realise that at the time.  My Mother was demanding and had high expectations which she did not communicate, and she was incredibly disorganised. This left me feeling stressed in the midst of chaos. Guilty for being a child wanting to do child-like things, and lacking confidence and self-belief, constantly trying to second guess what was wanted from me. Whatever I did was wrong, and I thought like that for a very long time.

I lived in a city where the energy was extremely negative on lots of levels. Traffic, weather, price increases and being surrounded by a critical and judgemental culture made me feel stressed and unhappy.

Every guy I dated and lived with, left me. I convinced myself “I was not good enough”. Coupled with this, I was working in an average retail job with a degree that I did not use.

A lack of confidence and negative thinking became my norm until my heart was broken for the 3rd time and I knew something had to change.

By working on myself, I realised that I lacked self-belief. I was investing all my energy and time in endless tasks that kept me from achieving my big goals because I could not say no to the demands of others.

As a result of my childhood, I deeply desired to feel accepted, loved and not judged by others. I didn’t realise my habits and behaviours were a problem, nor did I know my previous environment would have an impact on achieving in life.

Deep down I knew that my biography was not my destiny – that I could be anything I wanted to be with some guidance.

Realising this woke me up and I became self-aware for the first time. This revelation launched my goal of personal development and a realisation that I needed to be kind to myself before I could be kind to others. Subsequently, I found more energy and time.

However, I soon realised I did NOT have it all figured out with this one fix. There were more lessons coming my way. Along came my enemy … Self-Sabotage…

Within 6 months I had gained 14lbs; food had become a comfort. Sugar cravings left me low on energy and unmotivated and sleep was hard to come by because I was overthinking everything.

I hit rock bottom! I was stuck in a rut, unable to muster the energy to meet friends or maintain a healthy relationship. Instead, I was dating multiple people to try to feel loved, I was worried about my overall health and finding a fulfilling job.

The fear of transformational change was too much to handle.

Until it hits you hard in the face, you just can’t see the ripple effect of negative habits and behaviours.

This left me with two options; remain stuck or change. 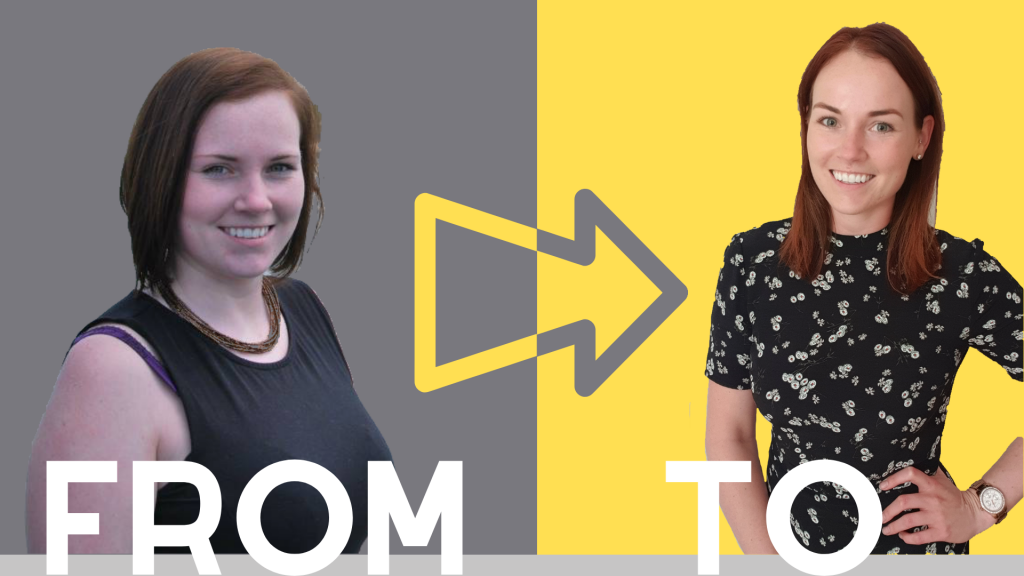 If I wanted to create a better life for myself; my career, relationships, finances and my health, I knew I had to do something, before I was severely sick with stress, isolated from the world and in a career that barely covered my living costs.

This was not living!

So every year from 2014 I would set goals to close the gap between where I was and the vision for my life. I would sometimes achieve them, but most of the time I failed as the drive was coming from a very negative place. The place of not feeling good enough is a bad place to start.

But the goals I set myself were too fluffy and unfocused and not enough to drive me forward.

When I discovered the keys to success, my life changed for the better.

Using the Yellow Tools allowed me to achieve more than ever before, quicker and more effectively.

Although I was living my best life, I hit another stumbling block with a redundancy. This didn’t keep me down for long as by then my mindset was so powerful that I realised that everything I learnt could also help me to be resilient in the face of adversity.

This forced upheaval made me face my future so I decided to not only change my career but that I wanted to set up my own business too.

I felt fearless. I felt empowered.

After reflecting on my journey, I realised that I had given myself some powerful tools for positive change. I decided that they needed to be recognised and so my Yellow Tools were born, leading to the conception of ‘Go To Yellow’. I knew that there were so many others that would also benefit from my system.

Today I am blessed for the opportunity of working with like-minded people on their journey to success. We work on the keys and see the transformational results.

The feeling of watching high-achiever realise their desired life fuels my soul, and is the reason I wake up like a child – “eyes beaming, excited for a new day of exploration”

We can all do with that, even once in a while.

it takes one, or a few, to start a standing ovation. Eventually the whole audience will be on their feet

Be Part Of Change

When you invest in your future through our work, you’re also creating meaningful change in the world. Because with every product you purchase, you support a GREY person.